Be among the Top 50 in the rankings for your league level by the end of the season of ULTIMATE RIVALS and earn a custom trophy reward and a custom reward badge added to your team emblem in game. The trophy is yours to keep forever and you can even collect multiple of them by placing in the top 50 at the end of the ULTIMATE RIVALS season. The badge will disapear at the end of the season so if you want to keep it you'll need to win once more! Have a look below to see the possible rewards and go make history!

Winning your league also qualifies you for the LEAGUE WINNERS CUP, which takes part after the Season to determine the overall winner of each League level! Check your inbox in-game for more information if you won your league!

Below you will also find the Hall of Fame of all those who placed in the top spots through the history of ULTIMATE RIVALS. Walk down memory lane and perhaps you'll find yourself in there as well one day?

Event currently running for the ESL One League 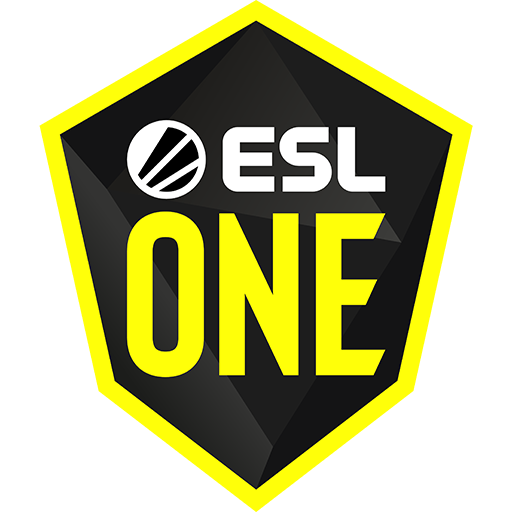